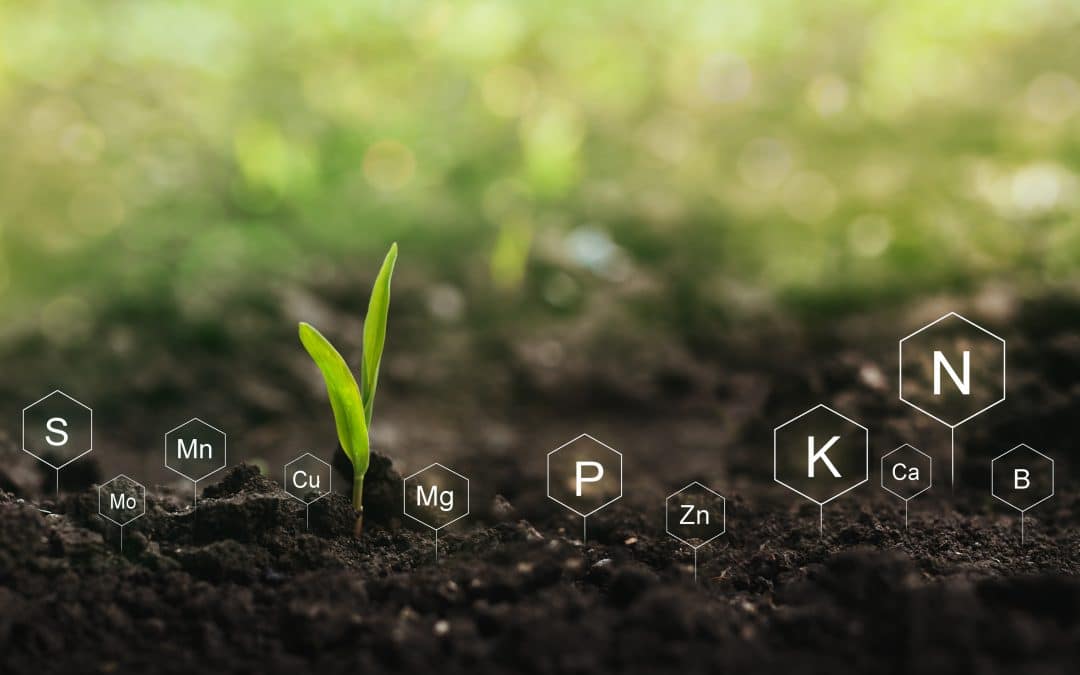 In the evolution of agriculture, Nutrient TECH is doing its part by embracing technology to make farming safer, easier, and more sustainable for its customers. Founded in 1986 as Nutrient Technologies by Dr. Les McNall, the Dinuba, California based agriculture fertilizer company recently refreshed its brand to continue leading the pace in the ever changing world of ag.

Over the last 18 months, the company has expanded its expertise, shifting from their previous focus on foliar products to formulating and manufacturing micronutrients, biostimulants, and other microbial products to meet its customers growing demands. “A lot of what we’re doing is a transformation in the mindset of the organization,” says Dan Skoczylas, Director of Sales and Marketing. “It’s not that the organization needed to change because what we were doing wasn’t working. It’s just that we are expanding into something that’s broader and more forward looking than our previous focus.”

Nutrient TECH’s evolution was spurred by a few factors, one being the adaptation of more advanced technology from its sister companies after it was acquired by The De Sangosse Group; a French company that is an international player in plant nutrition, biostimulants, and crop protection. “Our (European) sister companies are leading manufacturers in the products they produce and the research and development they pursue,” Skoczylas explains. “Nutrient TECH is able to leverage their technology and bring it to the U.S. marketplace.” Nutrient TECH currently conducts most of its business in the western United States and in Costa Rica, Australia, and Turkey.

Skoczylas calls the novel technology a compliment to foliar-only applications, which include concentrated nutrient solutions used as coatings or in fertigation. “We are bringing in biostimulant products and other microbial products that are widely adopted in the European marketplace.”

Skoczylas notes that government regulations in the European Union have caused farmers to adopt more environmentally friendly products. While the U.S ag industry has not experienced such regulatory pressure, it is happening in pockets like the California coast, where Nutrient TECH conducts much of its business. And the talk is getting louder in the U.S., which is why Nutrient TECH is tapping into new areas of expertise for expanded use in U.S. agriculture.

A Small Company That Delivers Big

Nutrient TECH employs about twenty people. One of the company’s mantras is to value its employees and empower them to lead. “When you’re a small business and you’re trying to service the agriculture market in both the U.S. and internationally, it takes everybody on board to row the boat in the same direction,” Skoczylas says.

While Nutrient TECH is a small company, Skoczylas says it operates like a larger business. “Even though we’re small, we ‘show up’ for our customers in a way that is reminiscent of a larger organization in terms of the resources and the expertise we have and how we couple that together to provide solutions, whether it’s a product, an agronomic conversation or a business conversation,” he adds. “We’re able to do that because of the knowledge and value that each of our employees bring to the business.”

Being a small company also has its advantages, however. Nutrient TECH can pivot quickly to provide solutions to its customers, Skoczylas says. “We can be nimble. And because we own our manufacturing, we can take that to another level,” he adds. For instance, if a customer solicits Nutrient TECH for a custom formulation product, the company can quickly evaluate its capabilities to create the formulation and then produce it, Skoczylas notes.

While historically agriculture has been deemed an industry that is slow to embrace change, Skoczylas says that has shifted and that technology is increasing with tremendous magnitude. He adds that Nutrient TECH’s evolution will never cease in its efforts to provide value to its customers.

“I don’t think we’re ever going to reach the end goal because we are obsessed with advancing agriculture,” Skoczylas says. “So, we will continue to evolve and continuously bring new innovations to our customers, supporting their goals.”

This site is being monitored by one or more third-party monitoring software(s), and may capture information about your visit that will help us improve the quality of our service. Accept
Privacy & Cookies Policy

This website uses cookies to improve your experience while you navigate through the website. Out of these cookies, the cookies that are categorized as necessary are stored on your browser as they are essential for the working of basic functionalities of the website. We also use third-party cookies that help us analyze and understand how you use this website. These cookies will be stored in your browser only with your consent. You also have the option to opt-out of these cookies. But opting out of some of these cookies may have an effect on your browsing experience.
Necessary Always Enabled
Necessary cookies are absolutely essential for the website to function properly. This category only includes cookies that ensures basic functionalities and security features of the website. These cookies do not store any personal information.
Non-necessary
Any cookies that may not be particularly necessary for the website to function and is used specifically to collect user personal data via analytics, ads, other embedded contents are termed as non-necessary cookies. It is mandatory to procure user consent prior to running these cookies on your website.
SAVE & ACCEPT