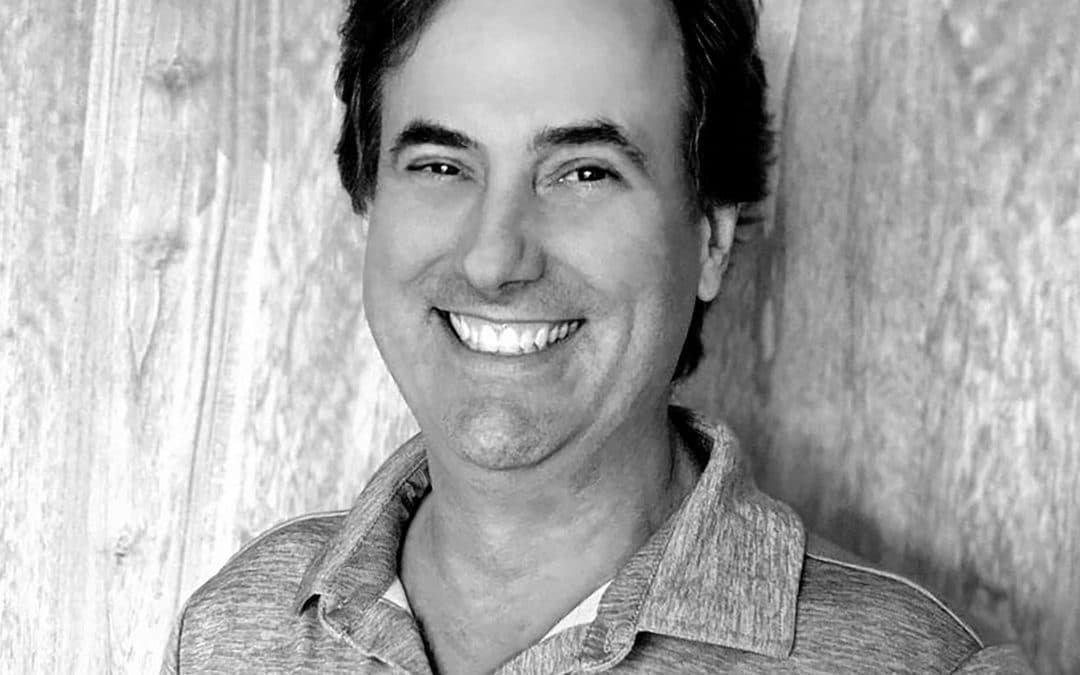 Nutrient TECH was founded in 1986 by 3 colleagues looking to build a company where each of their contributions mattered, where all employees would be valued.  One of those founders had 2 sons and they watched their Dad and his friends expand Nutrient TECH from an idea inside a garage, move it into a bigger garage, and ultimately become a viable company.

The eldest son, Jeff Reimche, went on to pursue a degree in Engineering from Berkeley and landed a job at Intel.  He did not have visions of following in his father’s agricultural footsteps; he was working in Singapore, leading a team, and living the tech dream.

Before too long, however, Jeff was drawn into the excitement of Nutrient TECH’ explosive growth and small-company, family feel.  Jeff joined the team in 1991.

Jeff’s first task was to locate a full-scale manufacturing facility, design the custom production equipment, and relocate the company.  After an exhaustive search, Dinuba, CA became the company headquarters in 1994.  Jeff remained the on-site manager and has touched every part of the business over the last 3 decades in the various roles he has served.

It is because of Jeff, and his brother Chris Reimche, that we can say with confidence that no one manufactures their products the way we do.  We designed and built the equipment; it truly is proprietary.

Jeff continued to lead operations as Vice President through the company’s purchase by De Sangosse in 2015.  Since then, Jeff has led the production team’s transition to a new company culture and expanded product offering, remaining an invaluable part of the new team.

Today, we announce Jeff Reimche’s retirement from Nutrient TECH after 30 years of service.

Long time co-worker Michael Ruttan says, “Jeff’s knowledge of our business, manufacturing, products and how our nutrients work has been a valuable resource for me since I joined Nutrient TECH 14 years ago.  Thank you for all your help, support, and friendship.”

All of us at Nutrient TECH would like to thank Jeff Reimche for his tireless dedication to the company, our mission, and the customers we serve.  We have relied on Jeff day after day, season after season, and it is hard to envision what his office will look like clean.  Make sure to wish him well as he prepares for the next chapter.

This site is being monitored by one or more third-party monitoring software(s), and may capture information about your visit that will help us improve the quality of our service. Accept
Privacy & Cookies Policy

This website uses cookies to improve your experience while you navigate through the website. Out of these cookies, the cookies that are categorized as necessary are stored on your browser as they are essential for the working of basic functionalities of the website. We also use third-party cookies that help us analyze and understand how you use this website. These cookies will be stored in your browser only with your consent. You also have the option to opt-out of these cookies. But opting out of some of these cookies may have an effect on your browsing experience.
Necessary Always Enabled
Necessary cookies are absolutely essential for the website to function properly. This category only includes cookies that ensures basic functionalities and security features of the website. These cookies do not store any personal information.
Non-necessary
Any cookies that may not be particularly necessary for the website to function and is used specifically to collect user personal data via analytics, ads, other embedded contents are termed as non-necessary cookies. It is mandatory to procure user consent prior to running these cookies on your website.
SAVE & ACCEPT